Rounded, fine and discreet in appearance, this ring conceals a secret: it opens out, but never separates, to form a flat figure eight – the symbol of infinity. Two forming one for all eternity: is that not the very definition of love?

Born in 1974 in Paris, France, to an artistic family (his father was a photographer, and mother a painter). After studying Art History at La Sorbonne, he began working as a curator for numerous contemporary art exhibitions and as a freelance journalist for Arte’s Metropolis magazine.

In 2007, he began researching the “Origin of the Button” for a documentary project. During this time, he became drawn to its historical context and to recreate this concept of the “button who wanders through different shirts” in the modern day, he starts expressing through the form of cufflinks. His line starts on a full scale soon after, with an article on Elle magazine. He now works with clients in Paris, London, New York, Tokyo, Antwerp, Stockholm, Hong Kong, and the list is still growing.

Originally, it was a traditional piece of jewellery that first emerged during the Renaissance.

The ring, unearthed on one of the browsing expeditions he is so fond of, instantly piqued Samuel Gassmann’s curiosity. No sooner encountered than adopted, the ring inspired him to write a new history for an object that would be dedicated, this time around, to the celebration of love. Driven, as always, by a passion to rediscover the forms and uses of long ago, measured anew by the yardstick of today’s desires.

Rounded, fine and discreet in appearance, this ring conceals a secret: it opens out, but never separates, to form a flat figure eight – the symbol of infinity. Two forming one for all eternity: is that not the very definition of love?

Double awaits only a ring finger, poised to welcome the unique love of the two beings that have chosen one another as partners. While love lies in the details, it is also a unique creation; and so, too, is this ring. At its beating heart sits the shared vow of the two partners it joins together. And so the vein of love, the vena amoris, traditionally believed to run directly from the heart to the fourth finger of the left hand, will be in excellent company.

Ring available in 2 and 3 mm 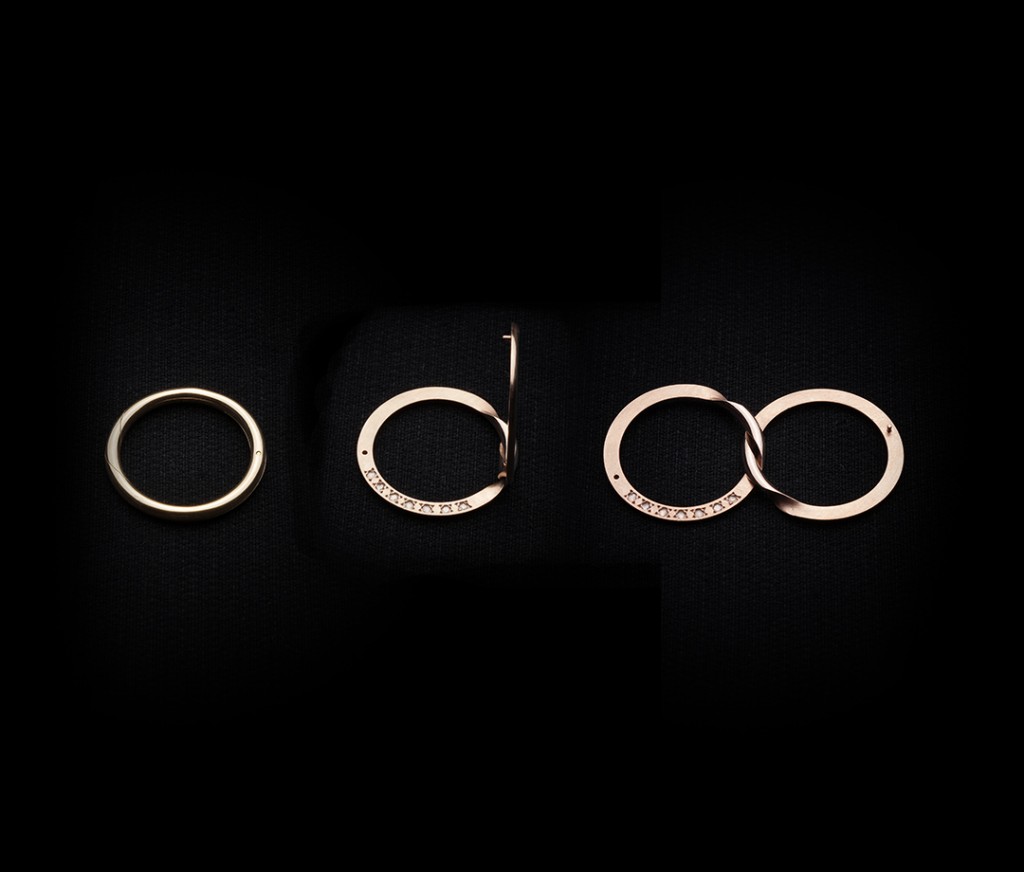 Stonesetting is the inspiration for the 2015 theme. Samuel Gassmann takes a different approach to this technique, abandoning it as such and revisiting it from a truly creative angle. The setting is no longer there to ensure that one object (the setting) encompasses another (the gemstone); instead, the issue is one of execution, relying on the techniques used in jewellery. 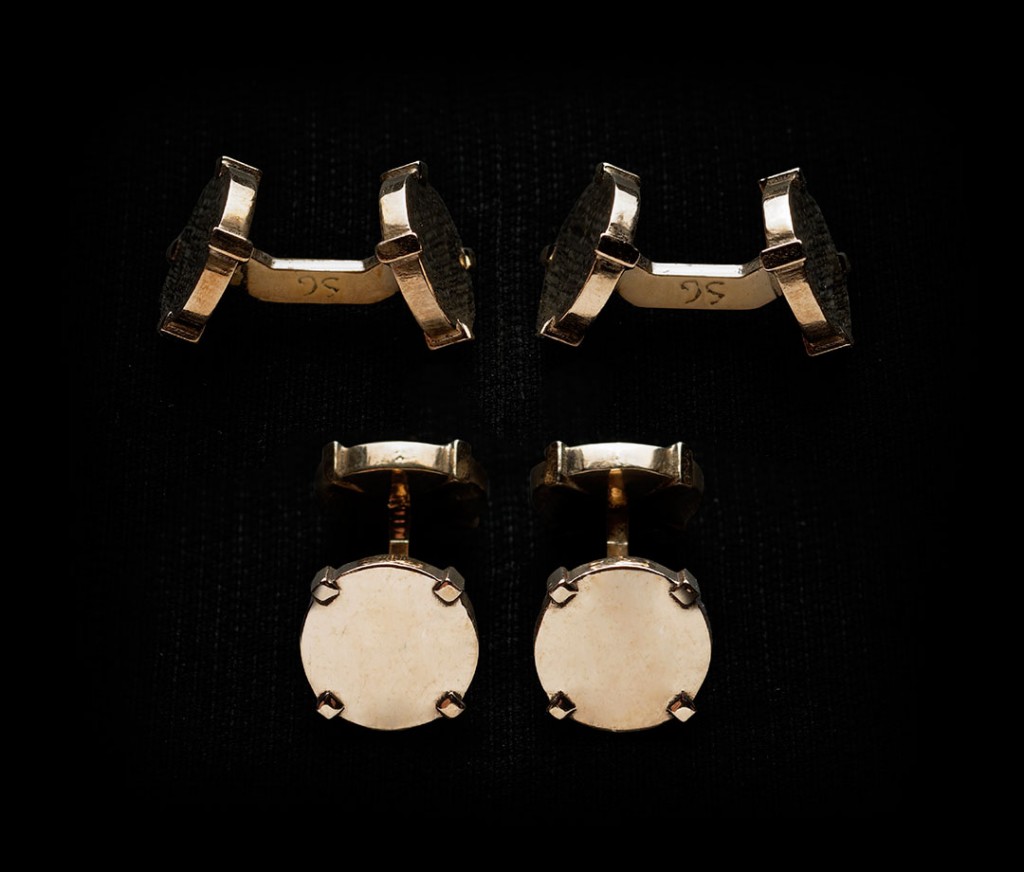 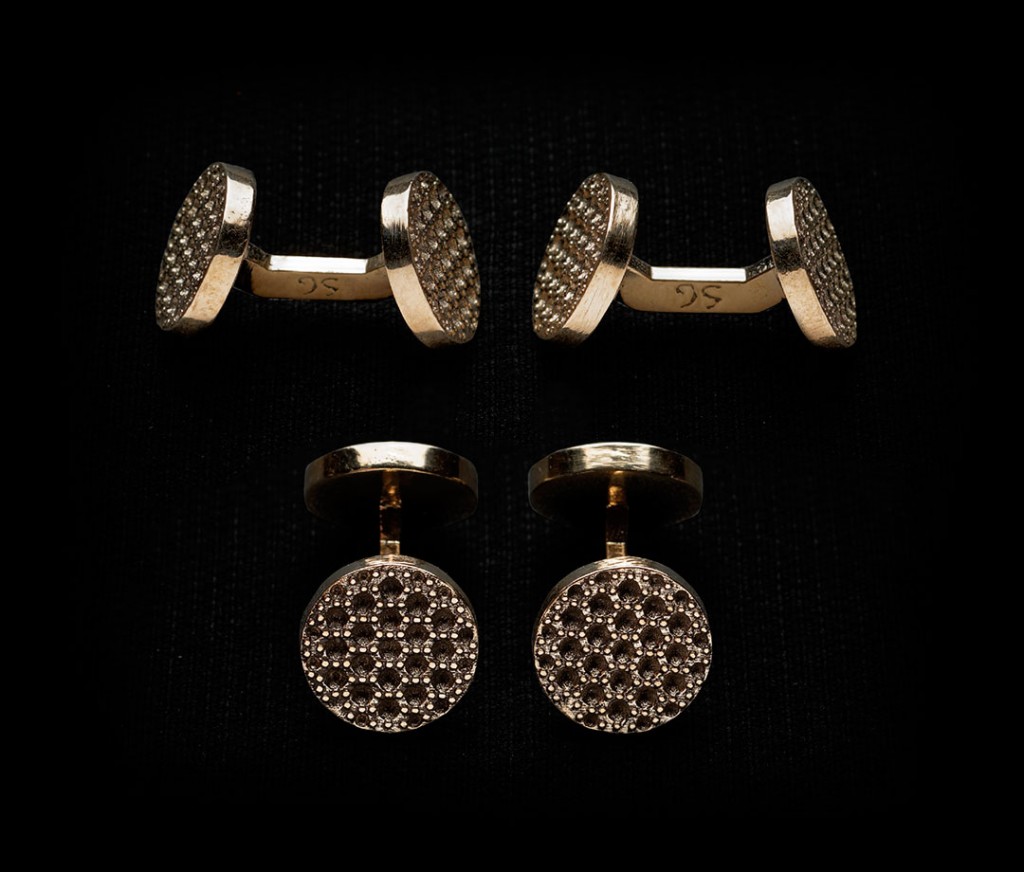 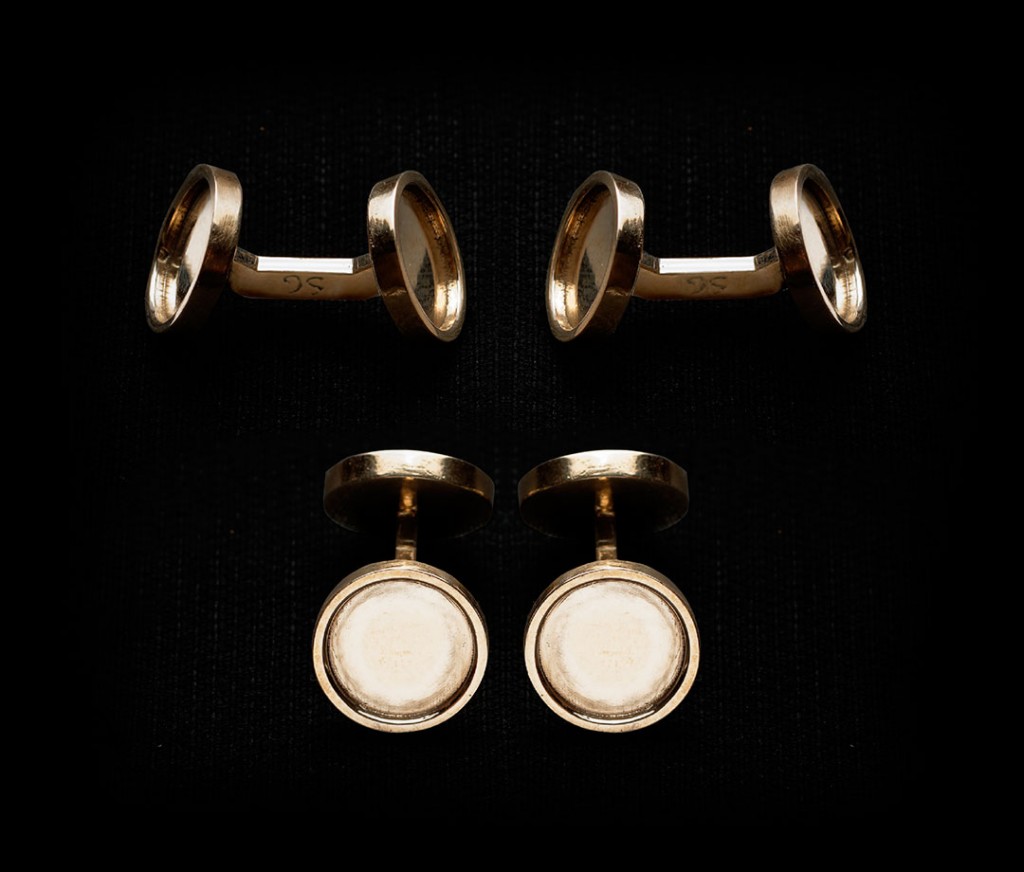 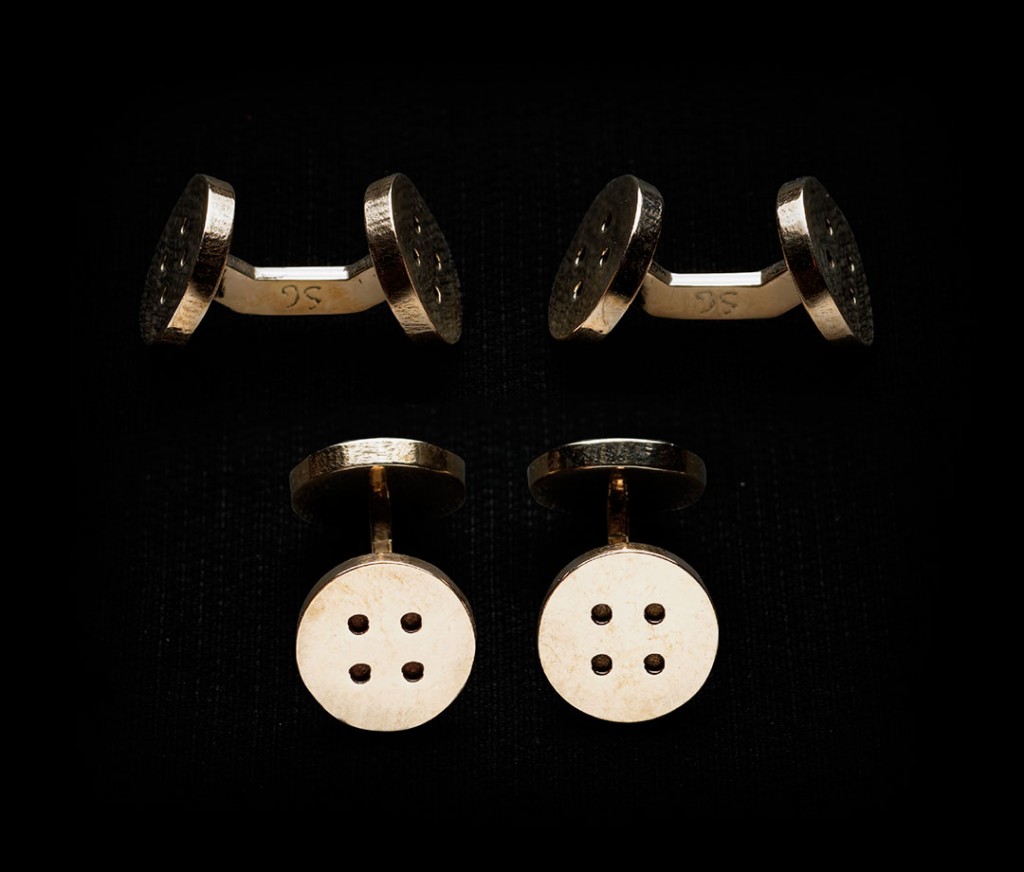