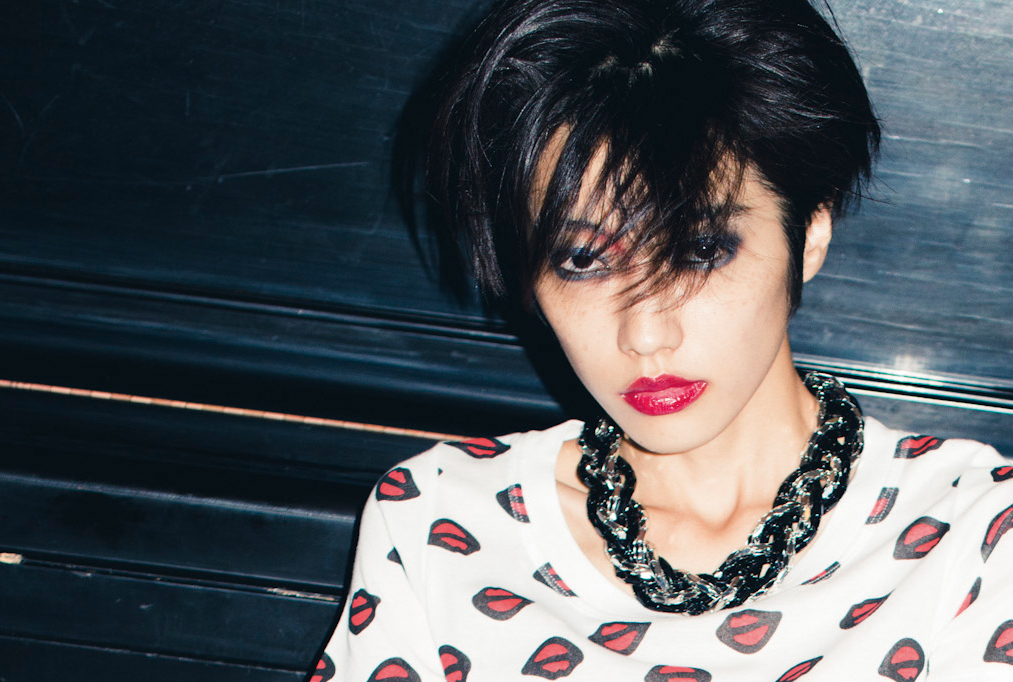 Kansai Yamamoto debuted in 1971.  He was the first Japanese designer to show his collections in London.

Very quickly, his unique style that blends traditional Japanese clothing and contemporary lines, ignites the fashion world. He embodies the vanguard of fashion of the 70s and the Victoria and Albert Museum has acquired its collections.

In 1973 David Bowie invites him to realize his stage costumes and a particular one will become a legendary and iconic look. Today he still collaborates with artists and it is the turn of Lady Gaga to wear his outfits during her visit to Japan.

He later goes on exploring different fields and works for 20 years as a film maker. In 2013 he decides to combine his directorial talents to his fashion expertise through the Fashion in Motion project.

Today Kansai Yamamoto’s new line KANSAI is meant to accompany a market and a society in constant motion blurring the lines between music arts and fashion, and distills the codes and symbols of the mythical designer – the kiss, red, white, black – through an urban and essential wardrobe. 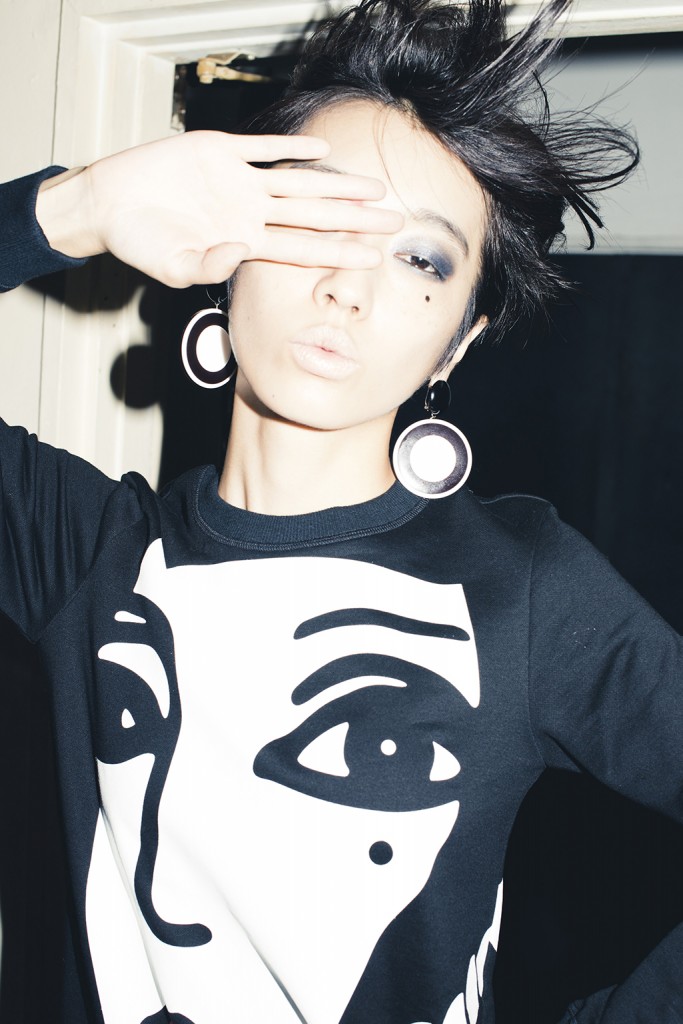 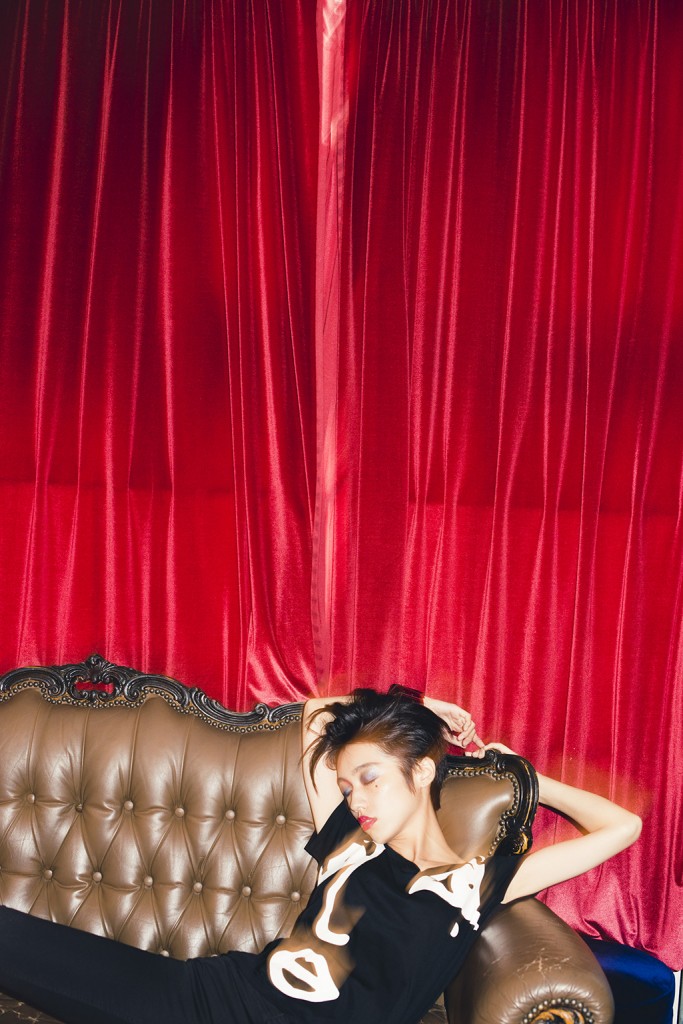 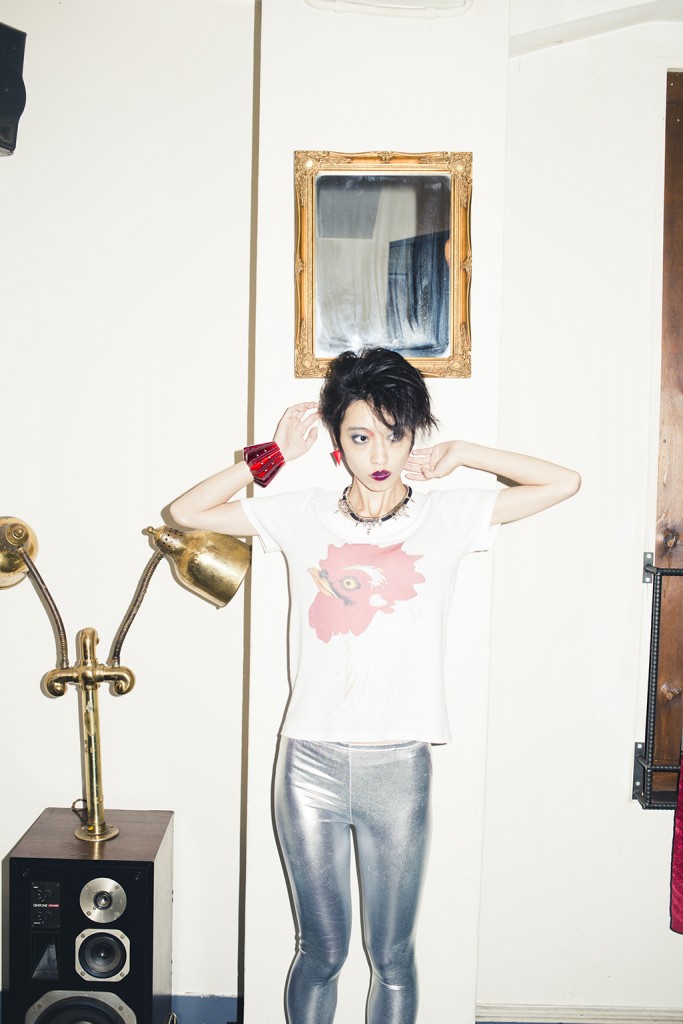 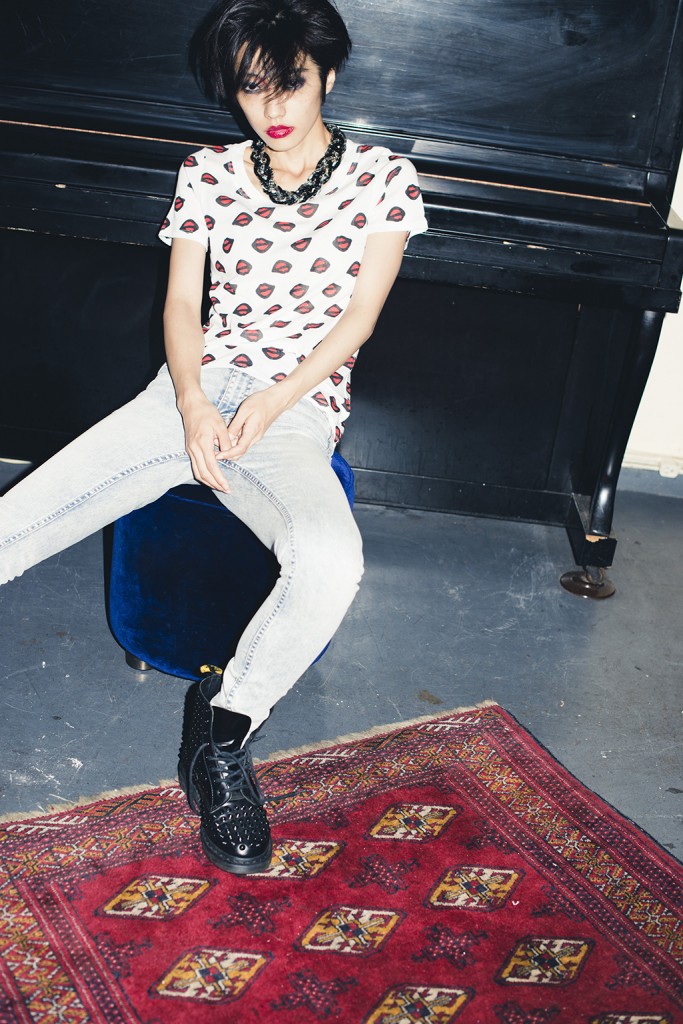 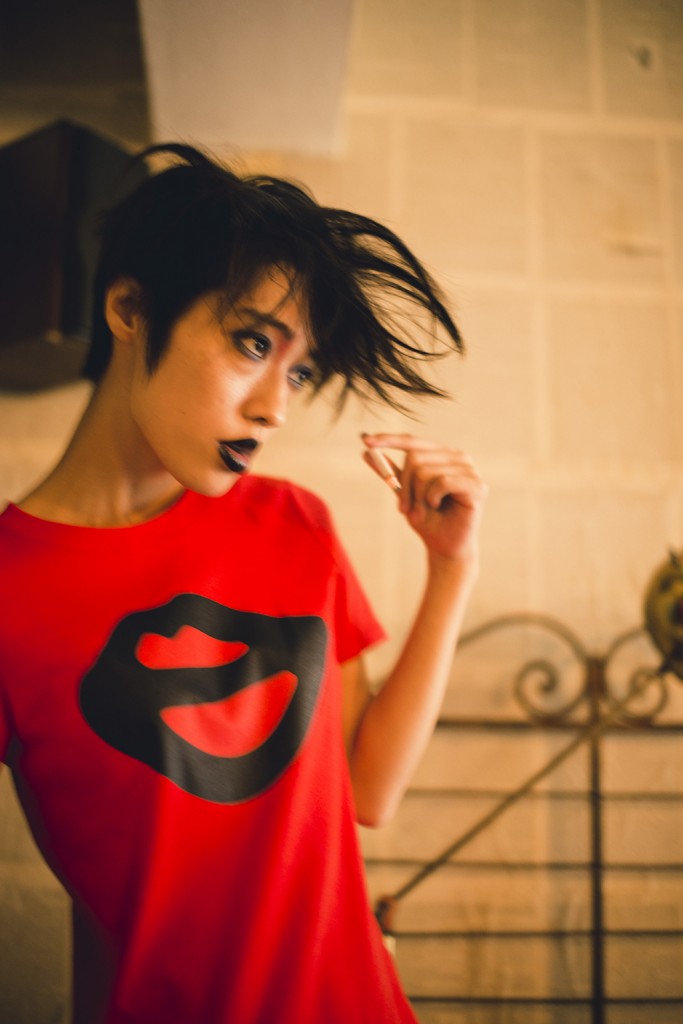 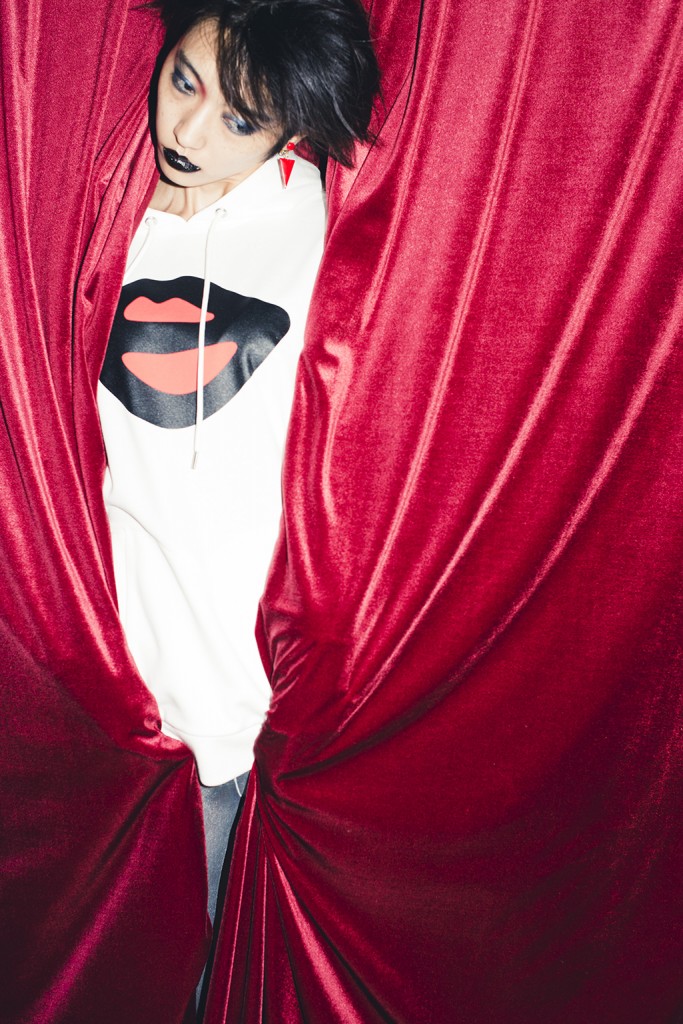 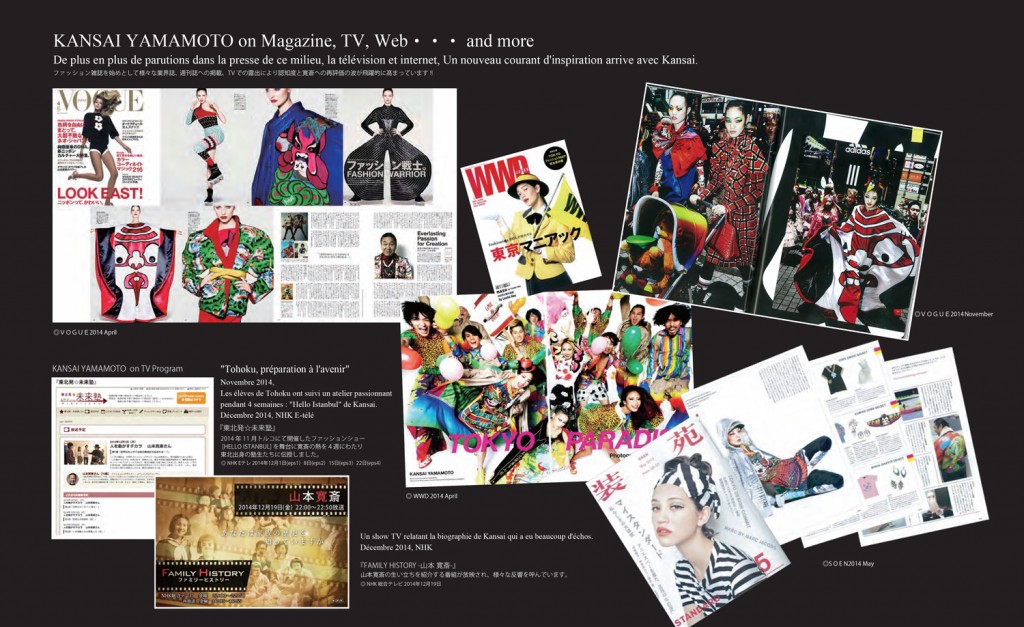